Back to family
Last Sandwich Generation 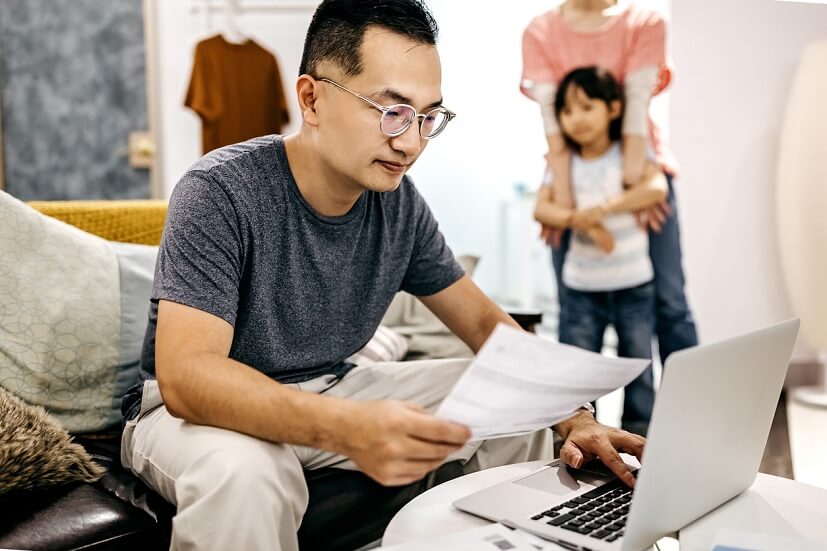 A few years ago, I found myself chatting with Clara, who was at the time enrolled in the IB programme at a school in Singapore. Predictably, the conversation turned to what she hoped to study at university.

Her matter-of-fact response? “Whatever makes me the most money.”

At such a young age, she had put aside her dreams in favour of pragmatism, no doubt influenced by the financial pressures faced by her own parents.

Having heard her parents frequently lament the difficulties they faced in raising her and her siblings while at the same time financially supporting her grandparents, she was certain that she’d be no different.

As a result, at the tender age of sixteen, she already expected to dedicate her adult life to earning money, to the point where she’d never even considered her own interests and aptitudes when contemplating a future course of study.

Unfortunately, her response was not all that surprising.

What’s worrying is that these problems are becoming so ingrained and so increasingly seen as “normal” that many Singaporean youth are already steeling themselves for a future in which they suffer the same fate.

Is Becoming Part Of The Sandwich Generation Inevitable? 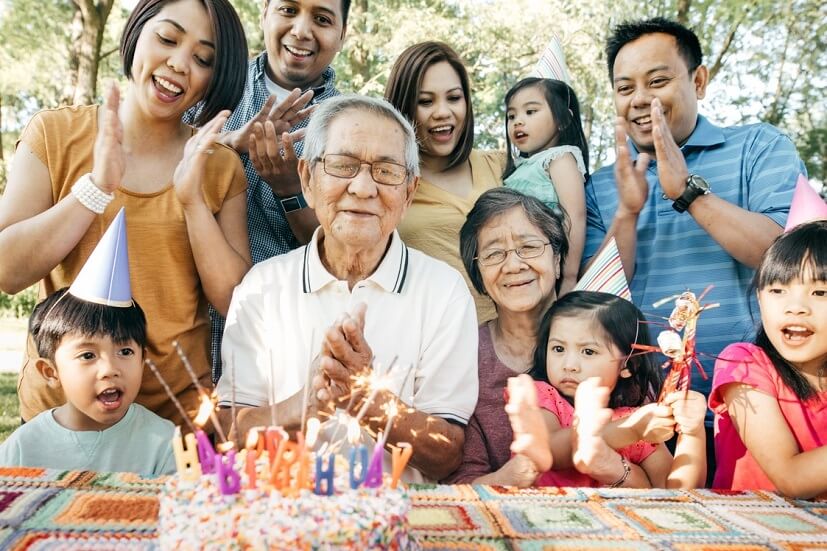 There are several reasons for this pessimistic outlook. Longer life expectancy is one – 36% of today’s sandwich generation expect to live longer, meaning they will need more money to support themselves over a longer period of time. 30% aren’t sure their savings will be enough to support their retirement and 28% are doubtful their CPF payouts will be able to either.

Young Singaporeans, too, cited the same reasons for why they thought they would be sandwiched one day: parents living longer, parents’ savings being not enough and insufficient CPF for their parents’ retirement.

With almost 60% of today’s sandwich generation not actively working on their retirement plans, young Singaporeans are almost certainly headed towards being sandwiched between supporting both old and young in the family in future.

Is There Any Way My Kids Can Avoid This?

The good news is that the answer is yes! As a parent you do have the power to help your kids avoid the same situation when they’re older. With better financial literacy and improved financial products and services, you have a better chance of preventing your own kids from being sandwiched compared to the older generations.

However, helping your kids escape the plight of the sandwich generation does not happen overnight. It will take effort and planning, as well as the determination to act on your plans. 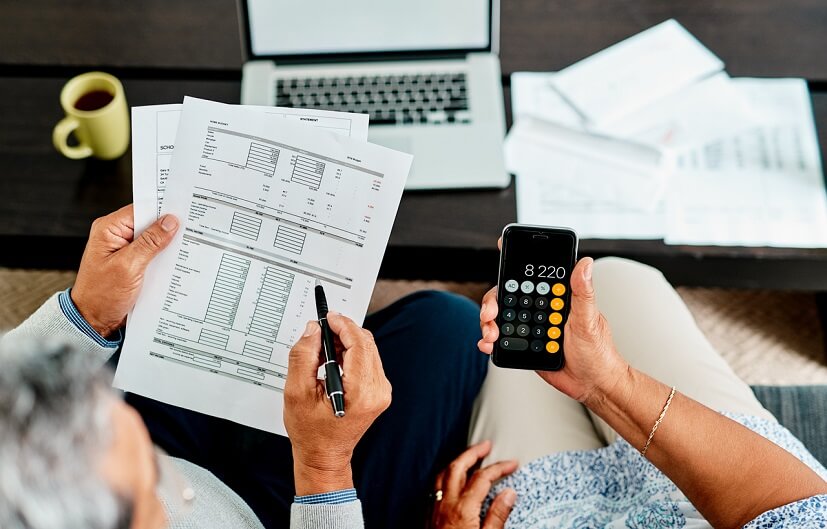 The good news is that retirement planning, while it may sound daunting, can actually be successfully done by anyone with the right guidance and resources. We’ve identified some of the key barriers that prevent the sandwich generation from acting on their retirement plans, and provided you with some possible solutions.

34% don’t have a retirement goal in mind, and 30% don’t know where to start.
If you don’t know where to start or don’t have a figure in mind to aim for, free tools like this retirement calculator can help you figure out roughly how much you’ll need to have in order to retire. There are also many educational resources that can help you learn more about planning for retirement. If you feel like you need a more guided approach, try consulting Income’s financial planners to get help with understanding your specific needs.

35% don’t have the resources to act on their retirement plan.
Want to start saving and investing for retirement but don’t think you have the means to do so now? The key is to start small and be consistent. Any little bit counts, no matter how insignificant you think it might be. Making small sacrifices here and there can go a long way towards making sure you and your kids have a better life when you retire. Some savings plans can help you grow your money for as little as $200 a month.

63% don’t review their retirement goals and plans periodically.
Once you’ve got a plan in place, don’t forget to review it regularly and update it if necessary. This is easy with the help of a professional on Advisor Connect, a digital platform that allows you to connect with Income advisors anonymously. He or she will explain the differences between the various policies and recommend the best ones for your situation. Together with your advisor, you can also conduct regular financial reviews to ensure you’re always on track to achieving your goals. 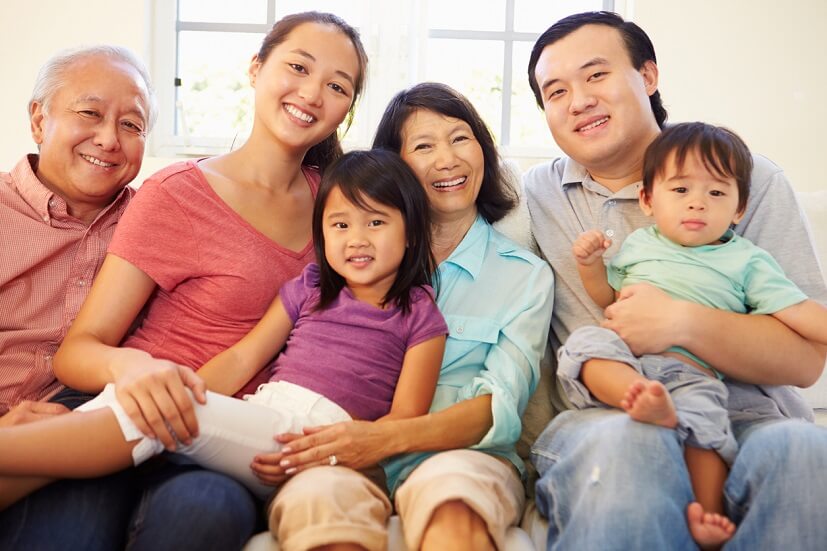 As members of today’s sandwich generation, you cannot change your situation. After all, your parents raised you and you would want to ensure they’ve got the resources they need to see them through their golden years. However, it’s not too late to help your kids, to create a world where they can their chase their dreams, raise their own families and lead the lives they want. That future could still be theirs and the key to it lies in your hands.

Your future financial independence will affect your child’s financial freedom. Start working towards this by planning for your retirement, so your children don’t fall into the sandwich generation trap and can focus on their own families in the future. Take the first step today.

Tags: Last Sandwich Generation
Author(s):
Joanne Poh
With over a decade of experience writing, Joanne Poh specialises in insurance, finance, real estate, fintech, and travel. Her work has been featured on Yahoo!, MSN, AsiaOne, and herworldPLUS. 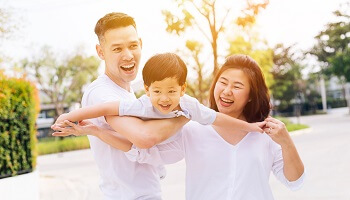 Putting #MeFirst Because My Kids Are Not My Retirement Plan

Feeling the pinch as a working adult today, I don’t want my kids to suffer the same way in future.
byMelissa Tan
Family FinancesLast Sandwich Generation 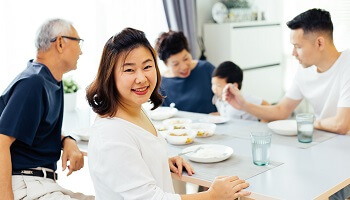 Who Are The Sandwich Generation And Why Are They Struggling? 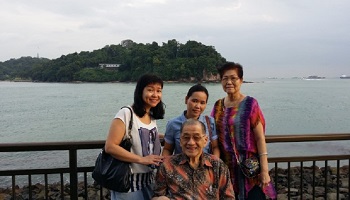 I am my Parent's Retirement Plan

Using my childhood home as a benchmark when I was a young child, I thought my parents were financially well-off. Nothing could be further from the truth.
byLorna Tan
Last Sandwich GenerationStories 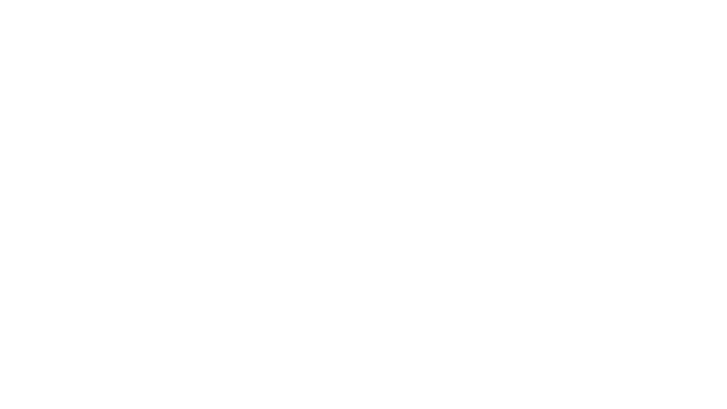