The Downside of Keeping Up With The Joneses

When I was in school, I learned about Maslow’s Hierarchy of Needs. You have probably heard of it – it’s a pyramid that suggests people will look for food and shelter first, followed by physical safety, and lastly, psychological needs like friendship, etc.

However, this has become harder to believe as many I know today seem to prioritise their esteem needs and desire for material belongings instead, all for the sake of keeping up their appearances.

In my teen years, I had friends who were willing to forego lunches or wear worn-out shoes, just so they could afford the latest tablets or phones. As an adult, I’ve also seen people forego home ownership, just so they can own a car that they don’t really need.

In fact, I have an acquaintance from my university days, who exemplifies this “asset rich, cash poor” lifestyle. Though he owns a $17,000 watch (bought as an ‘investment’), two club memberships and a Lexus, he’s in fact notorious for being cash strapped. In reality, he owes three or four months of his salary worth of debt on his credit card, paying only the minimum sum due each month.

Situations like these, as well as some of my own life experiences, have caused a significant change in how I view lifestyle choices and the value of money today. 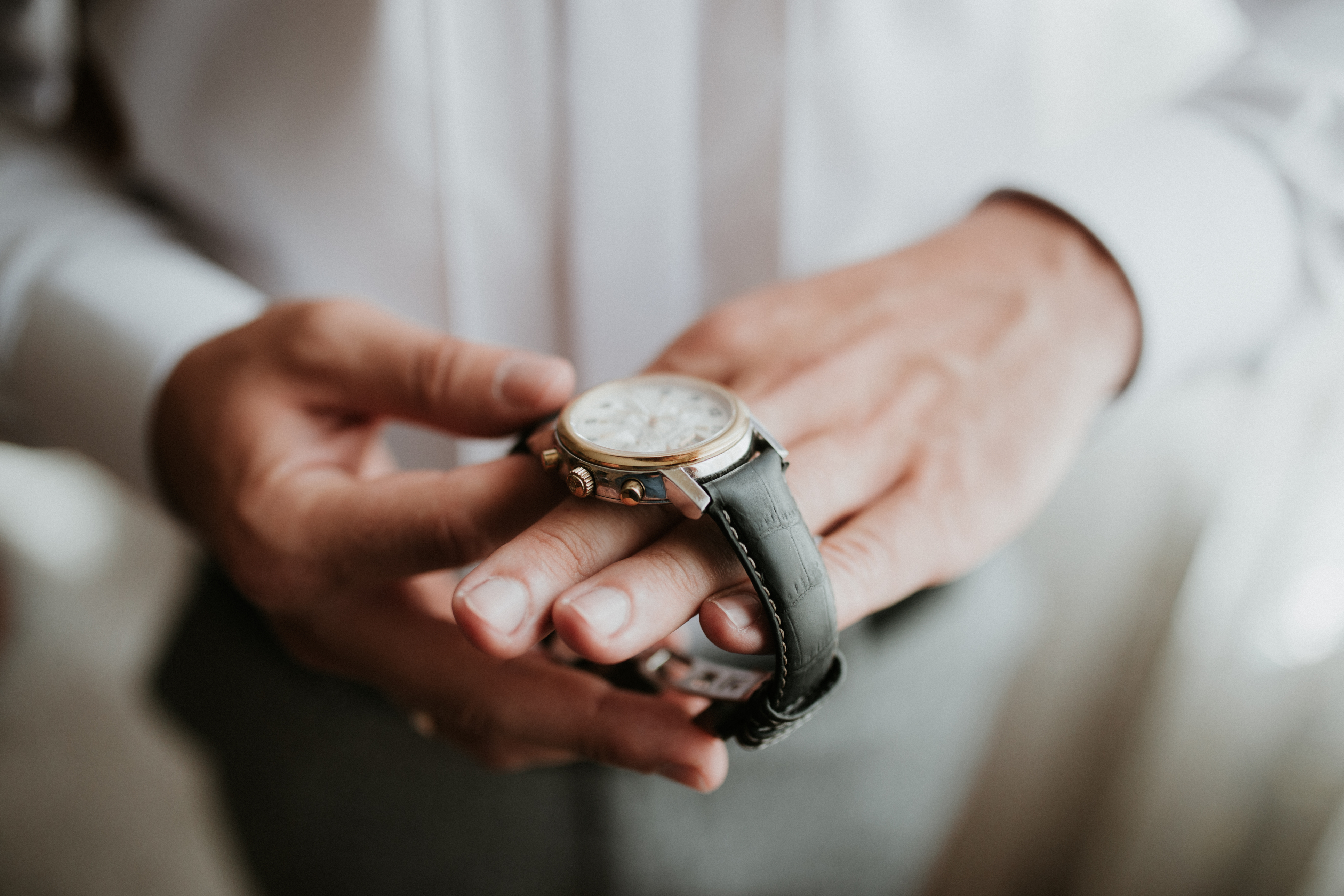 I used to believe that thinking about money – such as in the form of retirement planning, rates of return, or alternative income streams – was materialistic behaviour. I’d mistakenly assumed people who did this were all like my Lexus-driving friend – just looking to live a luxurious lifestyle.

However, all this changed in my first year of work. I started off as a freelancer and had been doing well in the first seven or eight months, earning more than many of my salaried colleagues.

Being young, naive and unaccustomed to money management, I simply blew all the money that I had. I took it for granted that there would be more business next month, and that I would just be going from strength to strength when in fact, I lived from one pay slip to the next, with zero savings. Then in December that year, all the work suddenly stopped. I was reduced to just a handful of clients, and my income dropped to $700 a month – barely enough to pay for my day-to-day needs. To make matters worse, I recall that my work laptop had broken soon after. There was no way to get it replaced and I remember the dreaded feeling of having to approach my retired grandparents who were living on their CPF payouts, for a loan just so I could buy a new laptop. That’s when it dawned on me that knowing how to grow your money and protect it, has nothing to do with chasing a luxurious life. It is so that we can be financially independent instead of being a burden to others.

This is why I resolved to learning about proper personal financial planning which has nothing to do with being “money-faced” or crass – it’s just the responsible thing to do.

Seeing the consequences of poor retirement planning also shook me up

The first time I saw this, was when a close neighbour had to move house at the age of 70. He had owned a condo in Serangoon, where he lived since before I was born. All his friends were there, and all his usual haunts – from the coffee shop to the barber –were integral parts of his life. In fact, every Christmas, he would go round his block to give presents to other families. Everyone loved him!

On his 70th birthday, he made an unexpected announcement that he had to leave as he wouldn’t be able to stay on in comfort till the end. At that point, he shared that he was totally cash strapped with no CPF money and merely $6 left in his wallet. This left him with no choice but to sell the only asset he had left – the home he worked so hard for – and shift to a place he could now afford.

What shocked me was how big a downgrade he had to make. I thought a private property was worth a lot of money, but he explained it was quite little when he had another 20-odd years of financing the mortgage to go, with zero income and a rising cost of living.

Similarly, I know of colleagues who only started saving for retirement when they turned 45. With only 20+ years left to the traditional retirement age, some now have to set aside as much as half of their monthly income just to meet their retirement goals; definitely not a situation I envy. Lest you think I had everything all figured out immediately, I did not. It was managed through a series of small steps, that made each subsequent move easier.

For example, the first goal I set my sights on was to keep six months’ worth of expenses in my emergency fund to cater for any unexpected home repairs, medical emergencies, unplanned travels, just to name a few. This was an important goal for me as it would minimise the need for me to take any loans that would otherwise amount to more debt from just paying exorbitant bank interest charges. At the same time, if I were to lose my job, I can at least ensure my essentials such as food, utility bills and flat loan repayments are covered, while I find new employment.

I’ve also taken one step further to buffer against unexpected expenses with regard to my health and well-being by getting hospitalisation and disability insurance. In the event that I’m hospitalised, I’m at least assured that my private insurance plan will help to significantly bring down my out-of-pocket expenses. As for my disability insurance plan, it will pay out at least 70 per cent of my income should I become unfit to work due to injury.

All in all, this has given me a sense of contentment, knowing that all my financials are in place and that I can still get by in spite of any unexpected circumstances that could occur.

Budgeting is important, but it must be realistic

In my early years of self-employment, I learned an important lesson about budgeting: Never plan my expenses based on how much I expect to make next month.

Rather, my budget for next month is always based on the money that I have on hand this month after setting aside for essentials such as insurance premiums, savings, and investments so that should I one day lose my job, I’ll not find myself financially in debt and struggling to meet payments.

I should point out that this doesn’t apply only to self-employed people – it applies to everyone. You should never pay for something on the assumption that your upcoming salary or bonus can cover it!

In addition, I find that budgeting for my wants actually makes me happier and makes it more achievable

Outside of the basic and recurrent expenses, I also make it a point to budget for short-term wants such as a $2,500 air ticket. This ensures that I do not squander my vacation money on impulsive purchases like expensive coffee, or food deliveries.

The best part is it gets easier every day

As painful as it can be to start scrutinising your saving and spending habits, and making lifestyle changes today, trust that every small action that you take can have a significant impact on your future finances. You will be grateful for your financial independence and even the ability to provide for others should the need ever arise.

That said, my methods are not unique and can apply to most people. However, everyone’s financial situation is different – you may have more dependents than me, or you may be starting your financial planning journey earlier or later in life. Regardless, I trust you’d agree that it’s better to be rich than to appear rich, and that it’s better to be financially independent than to depend on others.

How to Shop for Furniture on Taobao