Back to working at income
Careers

Secrets To Being A Top Financial Consultant 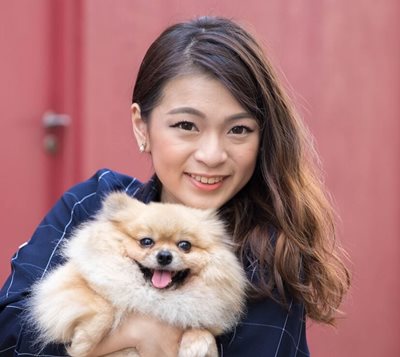 Tan Wan Ling might look like an unassuming twenty-something Singaporean. But in the insurance industry, she’s quite the superstar. Her ascent has been nothing short of dazzling, and her star just keeps getting brighter.

Immediately after graduating from SMU’s School of Business in 2017, she joined Income as a full-time financial consultant. This surprised some of her peers, as her degree would have qualified her for a more conventional job with a regular salary. But the young woman, who says she loves challenges, soon proved that she had made the right choice.

2018, her first full year with Income, was, as she modestly calls it, a year of “hustling and breakthroughs”.

Not only was she named a Million Dollar Round Table Qualifier and appointed Vice President of the Income Summit Club, she was also named a champion in both the life insurance and health insurance categories. This is testament to the number of lives she has helped and touched.

True to the Income brand, while doing good, Wan Ling has also done well. Very well, in fact. In 2018, she earned commissions of almost half a million dollars. “When I saw my figures for 2018, I finally understood what those veterans always say: ‘If you are willing to commit your hard work for a full 12 months, the results will gradually follow,” she says.

She also became the first young advisor in history to be ranked in the top two at Income. Not bad at all, for someone barely a year out of university! 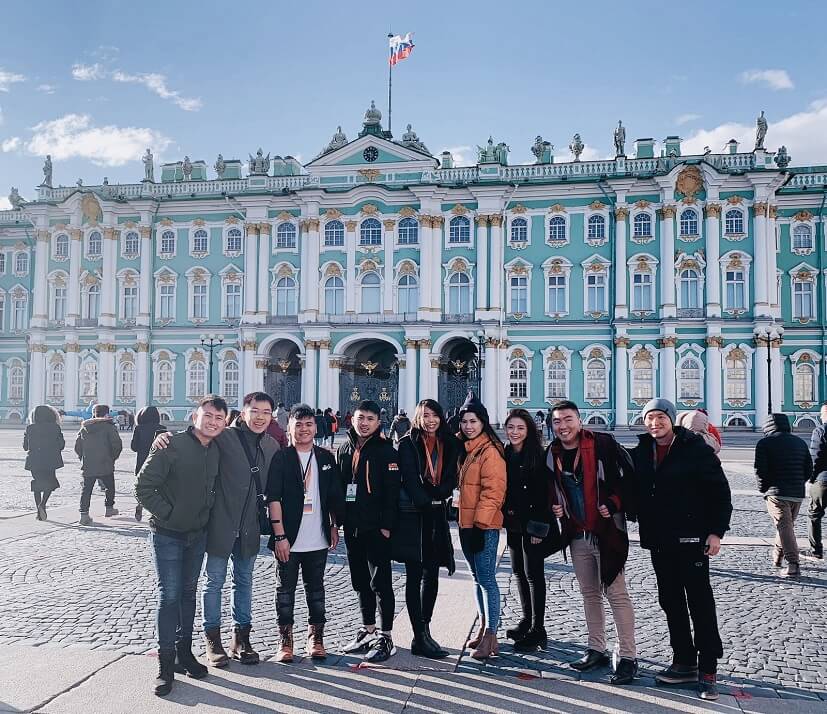 By now, it is clear Wan Ling is no ordinary young woman. Just a few minutes with her is enough to discern grit, determination and optimism that run deep.

Her experience in the insurance industry started in her university days, when she joined a different insurer as a part-time student advisor. That gig lasted less than a year before she jumped ship to Income upon graduation.

“Initially, I had a lot of uncertainties about rebuilding my base of clientele and many what-ifs in my head. Like what if I can’t survive here? What if I’m not cut out for this industry?” she says.

These are common concerns that virtually anyone in her circumstances would have had. But the way she handled the situation was anything but ordinary.

Instead of being cowed by her anxieties, she stepped up to the plate and went all-in.

“After a while, I told myself that since I have chosen this career and made this move to Income, then I’d better make a difference without giving myself any alternative path. Because I believe when you have no safety net, or take the path of no return, then you have this ‘you just have to make it’ mindset and there is totally no room for failure,” she says.

So she threw herself into full-on hustling mode.

“With this mindset, I find it easier to pick myself up when I meet obstacles or when I’m down at any point in time—it's like an internal motivation that constantly pushes me forward,” she says. This attitude has no doubt given Wan Ling the determination to persevere through the tough times.

Obviously, that is easier said than done. One of the biggest challenges facing financial consultants is having to deal with constant rejection and worrying that things are not going to improve.

Wan Ling admits, “There are times when losing a deal or getting a ‘no’ from people feels gut wrenching. When you know that you have put in your absolute best effort with no results.”

But her approach to rejection is refreshingly positive.

“We all face rejections in our daily lives, and we can’t be on the winning side all the time. It is as simple as trying to buy a coffee and being told it’s sold out. I usually take things very optimistically. When people reject me, I take it as either ‘not ready yet’ or ‘not suitable’. And this actually does make me more curious to uncover the details behind the ‘not ready yet’ or ‘not suitable,’” she says.

“Often, when I experience rejection, I take note and reflect upon it. It allows me to better handle a similar situation in the future, both emotionally and physically.”

Given her single-minded determination to meet challenges head on, it is not surprising that her motto in life is: “starve your distractions, feed your focus.”

Wise Beyond Her Years

Despite having joined Income only in 2017, Wan Ling is bursting with advice that makes you wonder just how she managed to learn so much about life and work in such a short space of time.

Consistency and discipline are, in her opinion, the most important qualities of a successful insurance agent, and she is living proof.

Instead of leveraging her personal network when starting out, as most new financial consultants do, she relied on approaching strangers.

“Personally, I strongly believe in hustling in one’s career if one wants to have a breakthrough,” she says. “When I started out in this career, I made the decision not to work with my personal network since I knew it would be the easy way out. I chose to focus solely on the cold market to learn how to interact, deal and eventually close deals with strangers.” 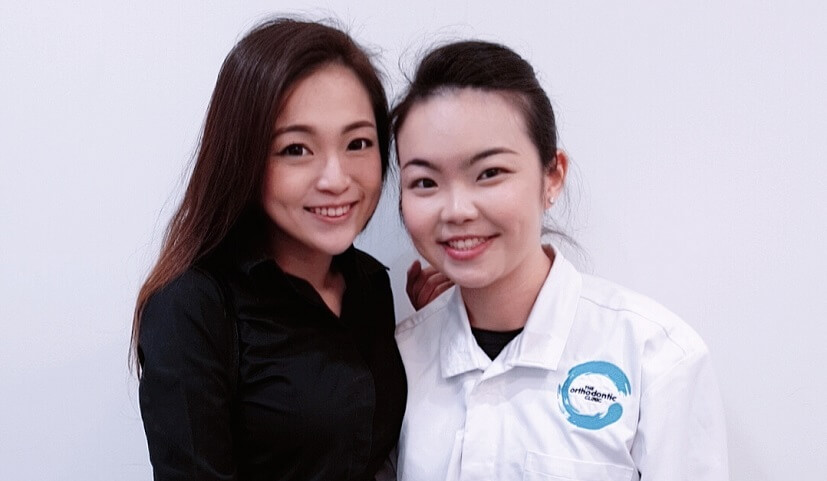 Instead of simply going down a well-trodden path and blindly following what her peers are doing, she is pro-active in seeking advice and learning.

“I am always staying abreast of competitors’ products and learning from veterans in the industry,” she says. “I have even been known to drop a message to random strangers who are successful in the industry to ask them if I can buy them coffee and have a chat with them in order to hear about their experiences.”

All this is no doubt valuable advice. But the key to Wan Ling’s success has, perhaps, been her ability to put it into practice despite fears and misgivings.

“I have a ‘just do it’ mentality,” she says. “Sometimes overthinking makes you doubt your abilities.”

And judging from how she threw herself headfirst into the insurance business, only to emerge one of the top financial consultants of her generation, that just might be advice worth heeding.

Tags: Careers
Author(s):
Joanne Poh
With over a decade of experience writing, Joanne Poh specialises in insurance, finance, real estate, fintech, and travel. Her work has been featured on Yahoo!, MSN, AsiaOne, and herworldPLUS. 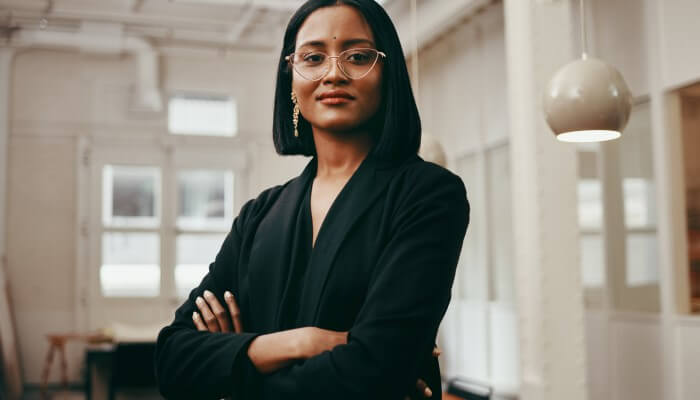 Challenges Women Entrepreneurs Face and Ways to Overcome Them

More women are starting businesses these days which brings about new challenges. Here’s how to overcome them.
bySusan Lau
CareersWomen 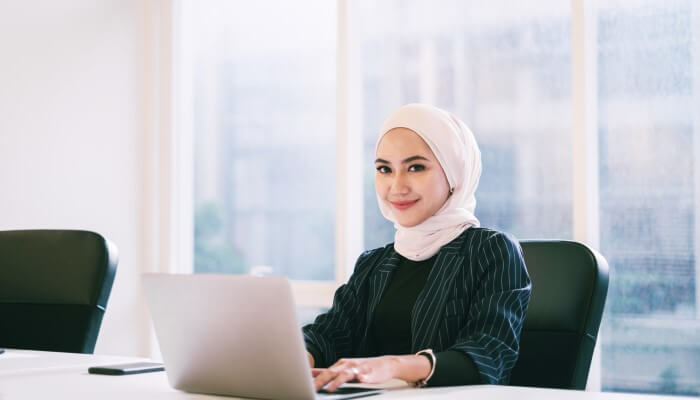 6 Tips for Women to be Successful in the Workplace

We look at what it takes for women to be successful in their careers in this day and age.
bySusan Lau
CareersWomen 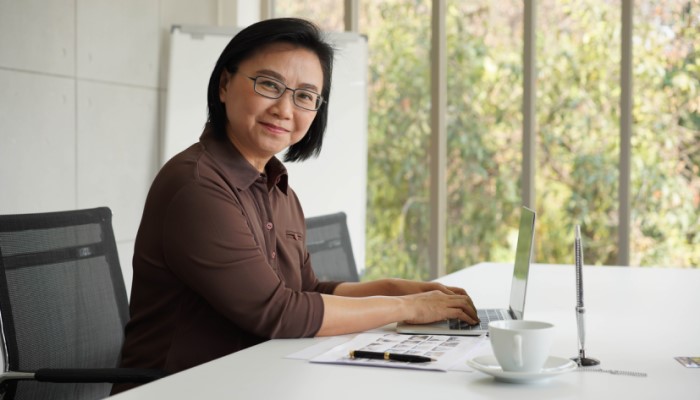 How to Steer Your Career Like a Champ In Your 50s

Your 50s can be a challenging time for your career, but it doesn’t need to be. Find out why and how.
byShu Rin Hoe
Careers