“Witnessing an actual advertisement production shoot and watching how directors film on site was a unique and eye-opening experience for me,” shared Cho Jun Ming, one of the four mentees who were coached by Janson Choo. Jun Ming aspires to be in the film industry and a renowned director one day.

Four of our past and current beneficiaries signed up to be coached by Janson so they could learn more about the advertising industry and how an idea or movement can be represented visually in order to gain public traction.

During their coaching sessions, Jun Ming alongside Annur Munirah, Wesley Fung and Wong Yue Na were tasked to develop an idea for an advertising campaign for a brand that builds its reputation as a sustainable entity that cares for the environment. The team went through one-to-one discussions with Janson in small groups. They were also brought in to experience larger brainstorming sessions with more BBH planners and creative professionals.

“I had learnt that team work and camaraderie are crucial when working in a creative advertising agency. I witnessed how each team member build on each other’s idea to develop a holistic plan and storyboard for the campaign,” commented Annur Munirah.

With Jason's coaching sessions behind them, Jun Ming and Wesley are now keen to pursue filmmaking or a career in a creative agency, while Munirah and Jesline are applying the skills of influencing through story-telling to their current jobs. 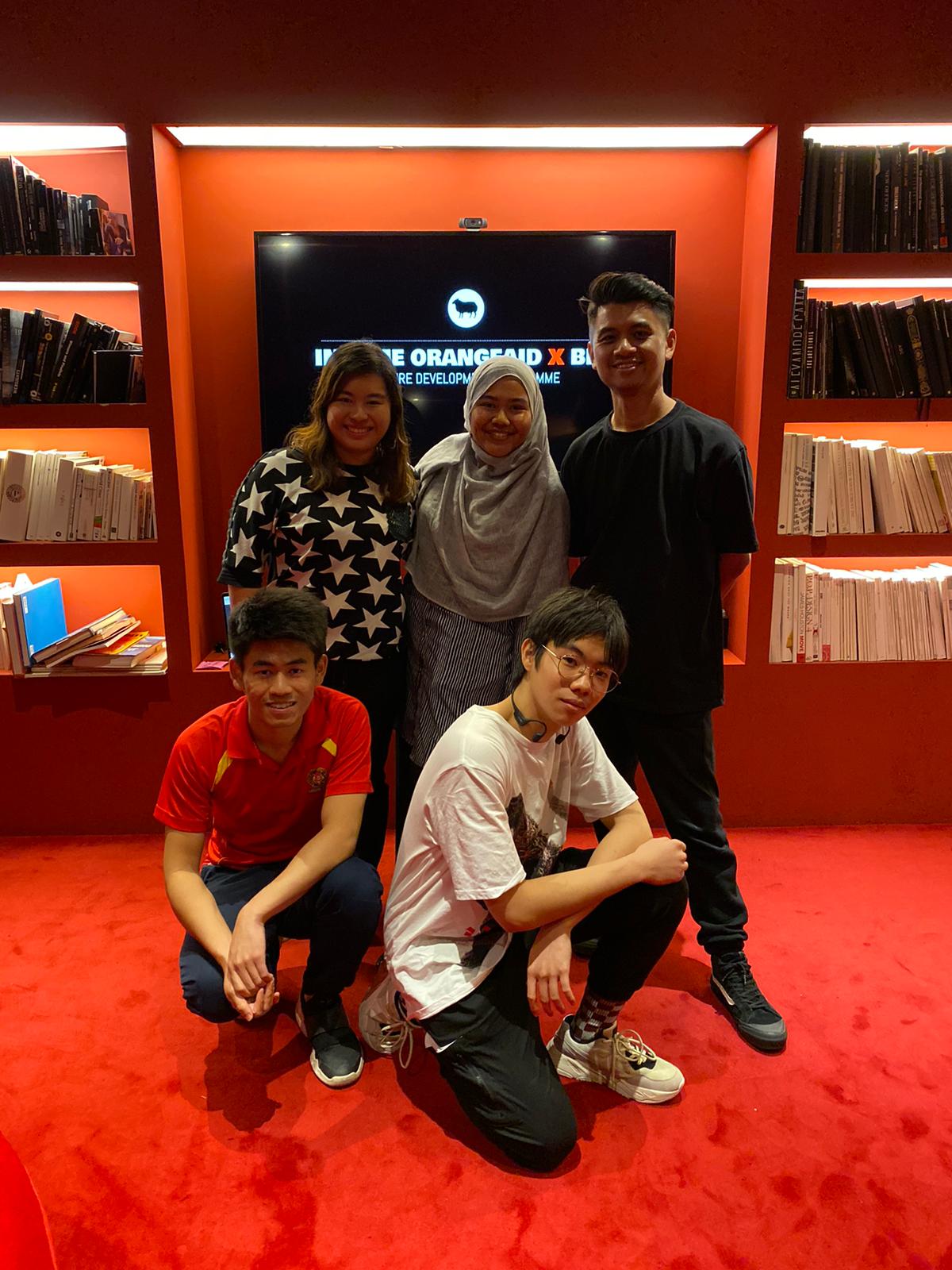